First and foremost, carmaking is a business. Unless our wires are as severely crossed as a home-built Westfield, car companies aren’t charities; they exist to make money. Now, that doesn’t mean shelling out countless thousands on an 800 horsepower supercar. And it doesn’t mean that manufacturers have to take financial blows strong enough to cripple a second-world country, either. There really is a joyous nexus between affordability, profitability and genuine charisma – and it’s happened more often than you’d think. Don’t believe us? Well, a) we’re super offended that you think we’d ever lie to you and b) have some proof, you bunch of doubting Thomases. 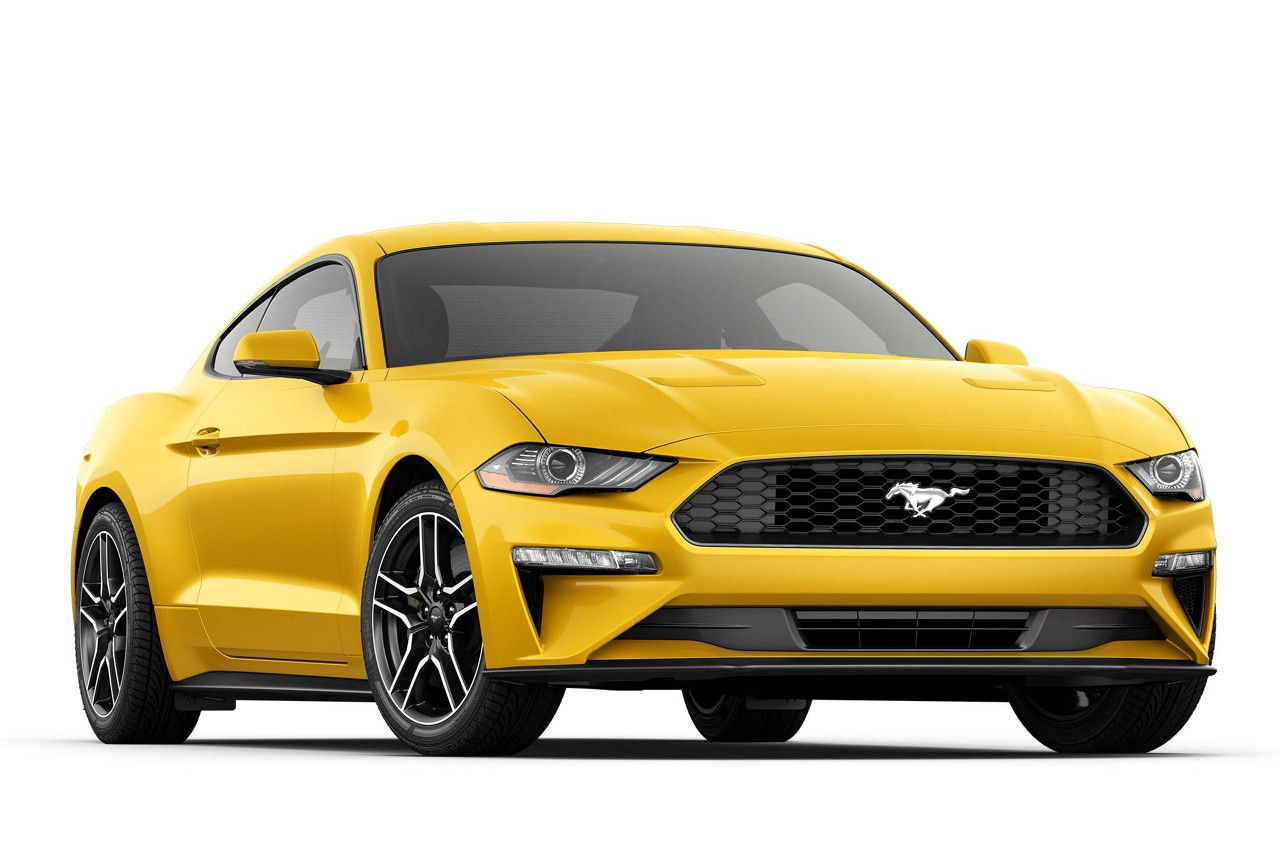 The Mustang proves, perhaps better than anything, that technological prowess and quirky idiosyncrasies aren’t the only paths to interestingness: this was a simple car, based on current saloon models and launched by a major manufacturer. On those merits, it never really deserved to be interesting. But the passion of the people behind it and the tremendous, quintessentially Sixties design of the original – not to mention Ford’s spot-on read of the American car market in the 1960s – ensured that one million Mustangs were sold in just the first 18 months. 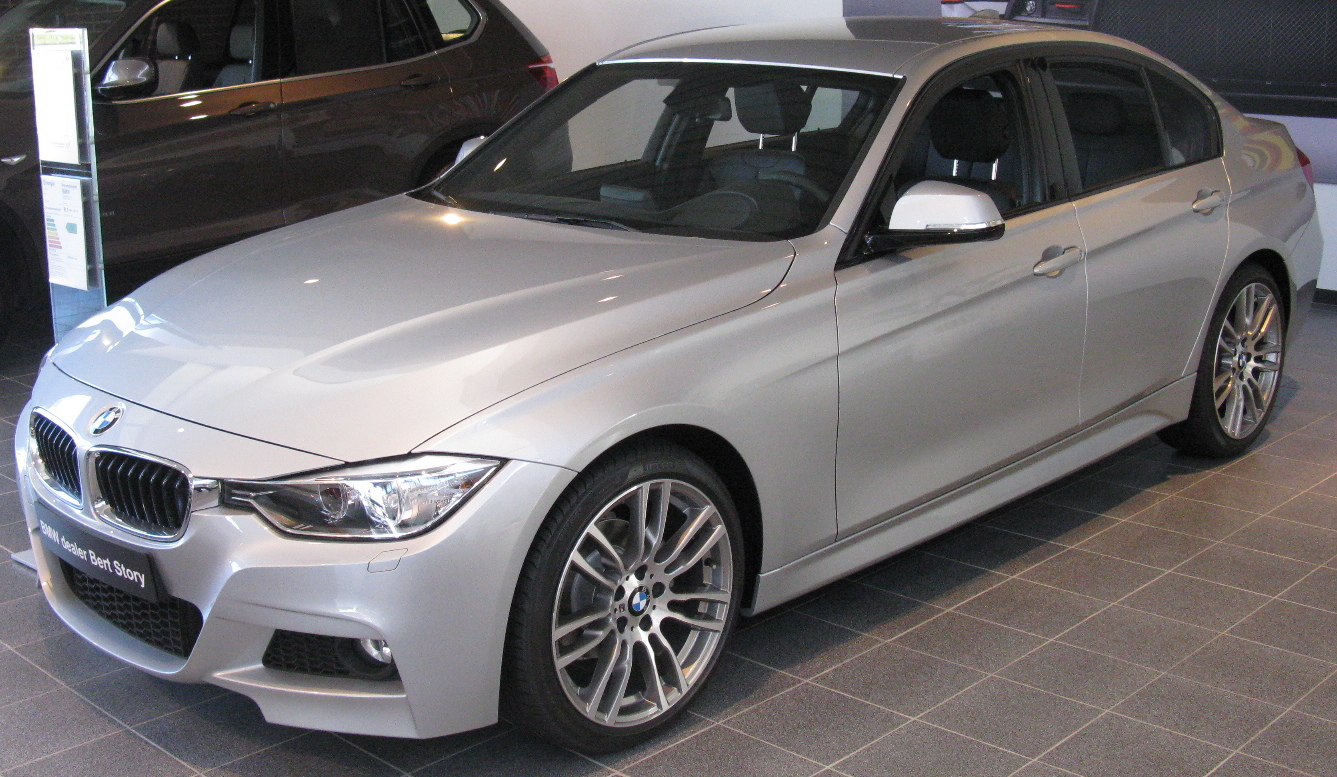 Ever heard the phrase ‘tough follow-up album’? Well, imagine the task on BMW’s hands to create a successor to the 2002. The 2002 fostered BMW’s reputation as the purveyor of giant-killing saloons; now, as a veritable giant itself, BMW’s continued success relied on ensuring the 3 Series was every bit as unassuming and sportscar-embarrassing as its predecessor.

The Porsche 911 is proof positive that ubiquity need not equal dullness, that the essential rightness of a machine is not diluted by its reproduction. The fact that Porsche has sold more than a million 911s does nothing to damage what the 911 is, what it does and how flipping good it is. So, that’s it – regardless of its reputation, its interminable – and often indecipherable – model list and its frankly absurd values in the increasingly depressing classic car market, the 911 is truly special.