We’ve seen what happens when the people who normally design cars design a motorcycle—you get the Honda Pacific Coast 800. But what if motorcycle companies started building cars in their own unique style? The folks at Jennings Harley-Davidson have ventured six guesses as to how they would look, and not just for Harley-Davidson.

Harley’s look like a classic American hot rod, which is pretty much what you’d expect from a company whose styling seems stuck in the past, even if its technology isn’t. The exposed engine with a V configuration (in this case a V-8 rather than a V-twin), straight pipes, and wide whitewall tires go perfectly with Harley’s classic styling, which includes lots of chrome and a leather trunk in place of saddlebags.

The Aprilia design drew inspiration from the Dorsoduro 900 supermoto rather than the large sport bikes the company is best known for today. As a result, the car looks like a sporty little rally fighter than a true sports car, with an enclosed interior, rally lights, and high ground clearance that could clear many off-road obstacles despite the car’s street tires, very much like the Dorsoduro 900 is equipped. 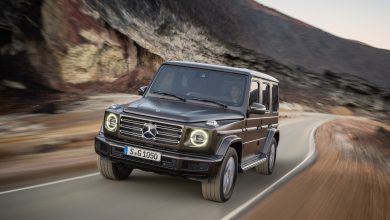 The New Mercedes-Benz G-Class comes to The Middle East 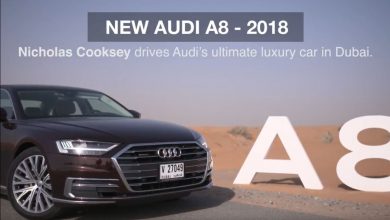 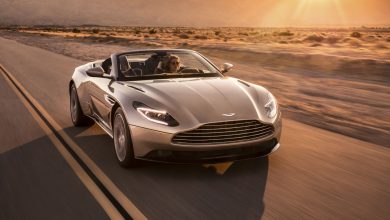 Review: The Aston Martin DB11 does not disappoint 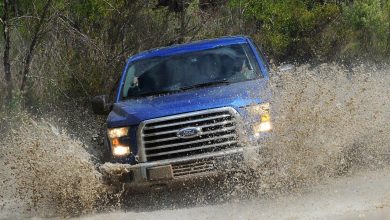