Four people are dead after some air bags failed to deploy in Hyundai Motor Co and Kia Motors Corp vehicles. The U.S. National Highway Traffic Safety Administration said on Saturday it is opening an investigation to determine why the air bags failed. 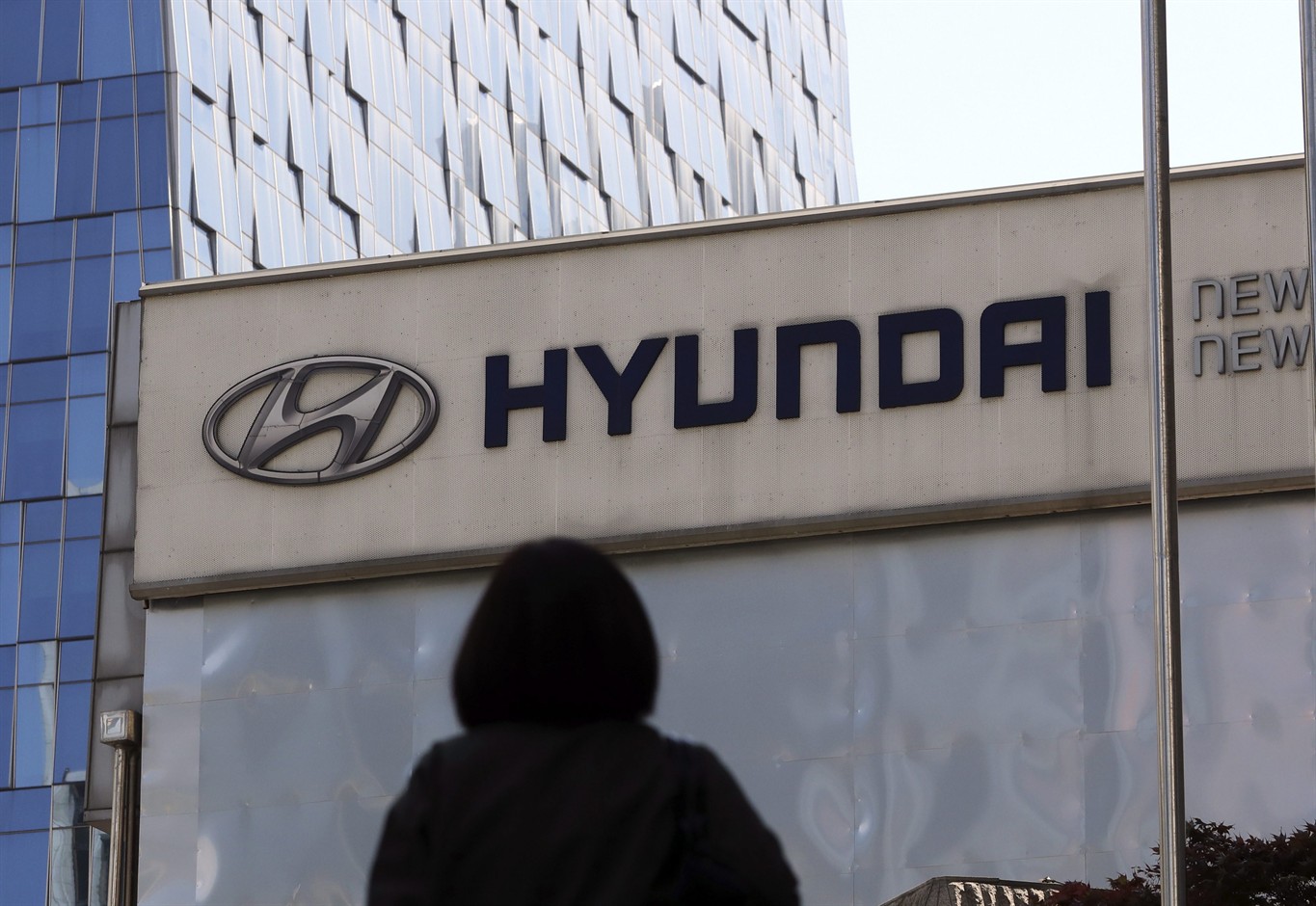 Apparently four people are dead and six are injured. The problem leads to electrical circuit shorts in air bag control computers made by parts supplier ZF-TRW. NHTSA now wants to know if other automakers used the same computer.

The agency said it was reviewing 425,000 2012-2013 Kia Forte cars and 2011 Hyundai Sonata cars and will determine if any other manufacturers used similar air bag control units. Hyundai issued a recall last month for 154,753 U.S. Sonatas after non-deployment reports were linked to electrical overstress in the airbag control unit but said it didn’t have a fix yet.

Hyundai spokesman Jim Trainor said the problem occurred in rare head-on collisions that were offset from the center of the vehicles. ‘It’s very unusual to have that kind of collision.’ ‘We certainly would do everything we can to help our customers,’ Trainor said.

NHTSA said it understands that the Kia Fortes under investigation use similar air bag control computers made by ZF-TRW. The agency says it also is looking into a 2016 recall involving Fiat Chrysler vehicles that had a similar problem causing the air bags not to deploy.

The Range Rover that's faster than a supercar