A couple of decades ago, buying a ‘city car’ meant putting up with a lot. You’d generally be forced to sacrifice power, comfort, space, safety, interior equipment and looks, all for the privilege of low running costs and ease of driving.

But that’s not the case any more. Modern city cars are brilliant pieces of kit, and the best ones are even better than some superminis in many respects. They still offer rock-bottom running costs, courtesy of low tax and high fuel economy, but back that up with spacious, comfortable interiors and good road manners regardless of whether you’re pootling round town or taking a long cruise on the motorway.

The original Aygo arguably popularised the modern city car, and the second-generation model builds on that. It offers striking looks, a youthful and well-equipped interior, and amazing levels of efficiency from a modern, three-cylinder 1.0-litre engine. 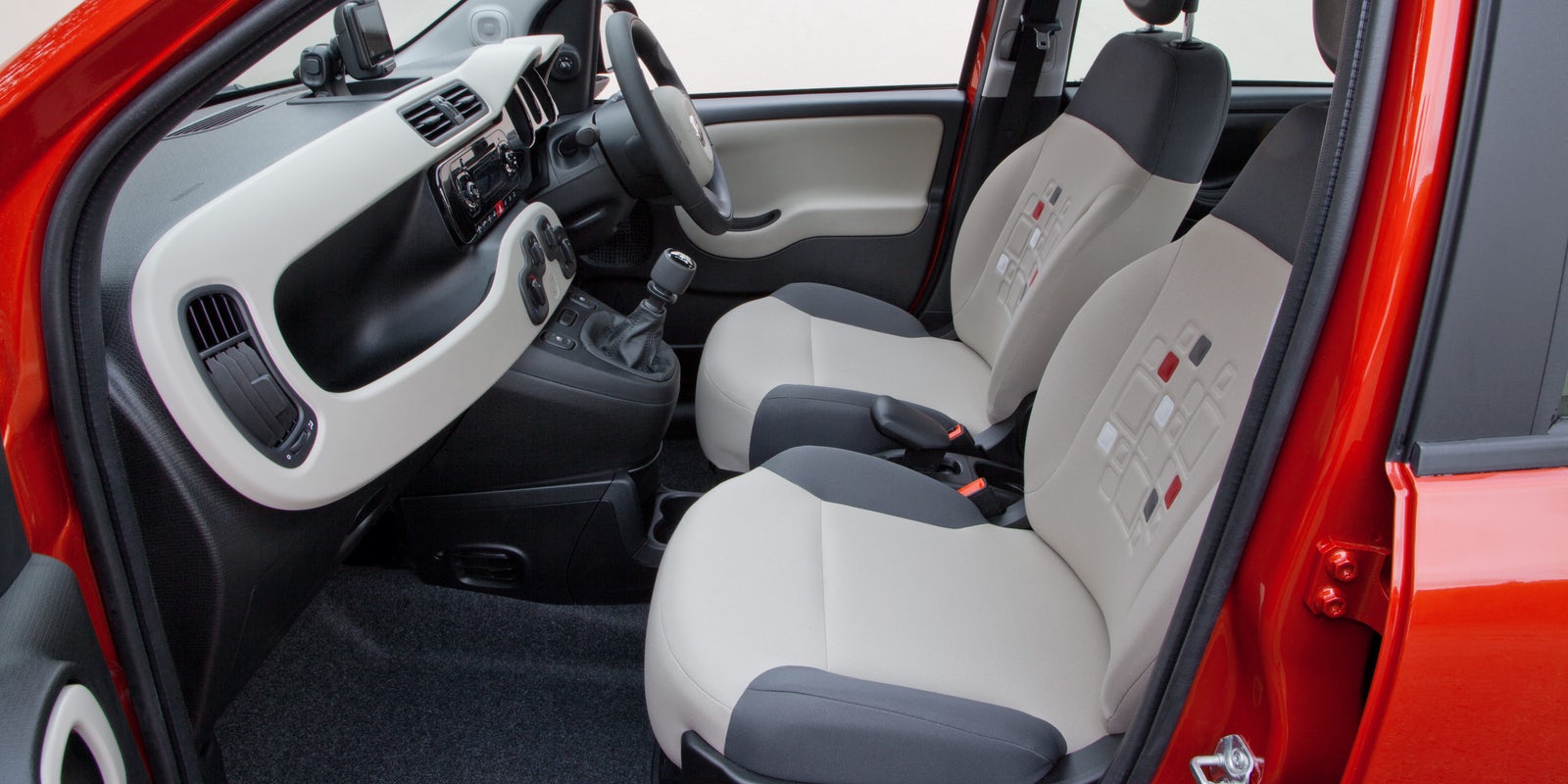 Visit any Italian city and you’ll see hundreds of Pandas. That’s not just due to national pride, either – they’re chosen for their entertaining drive and impressive practicality. The Panda’s boxy body makes it a cinch to load up with people and luggage, while those after a bit more adventure can even spec a 4×4 model which is genuinely capable on the rough stuff. It’s cute, cheap, and highly impressive.

The first-generation Hyundai i10 was perhaps the biggest beneficiary of the government’s scrappage scheme – which bought the price of the tiny hatchback down to incredibly low levels. The second-generation car did not have that advantage, but it’s still been a success due to its general level of accomplishment as a city car.

With perky engines, great handling, good value, a long warranty and a spacious interior, it ought to be near the top of any small car shopping list.