New research has revealed the most frequently stolen vehicle models in the UK. German car manufacturers were featured heavily on the list with Mercedes, BMW, VW and Audi cars among the most targeted. Data released by Tracker revealed the the Mercedes-Benz C Class was the car that fell victim to the highest number of thefts in 2017. 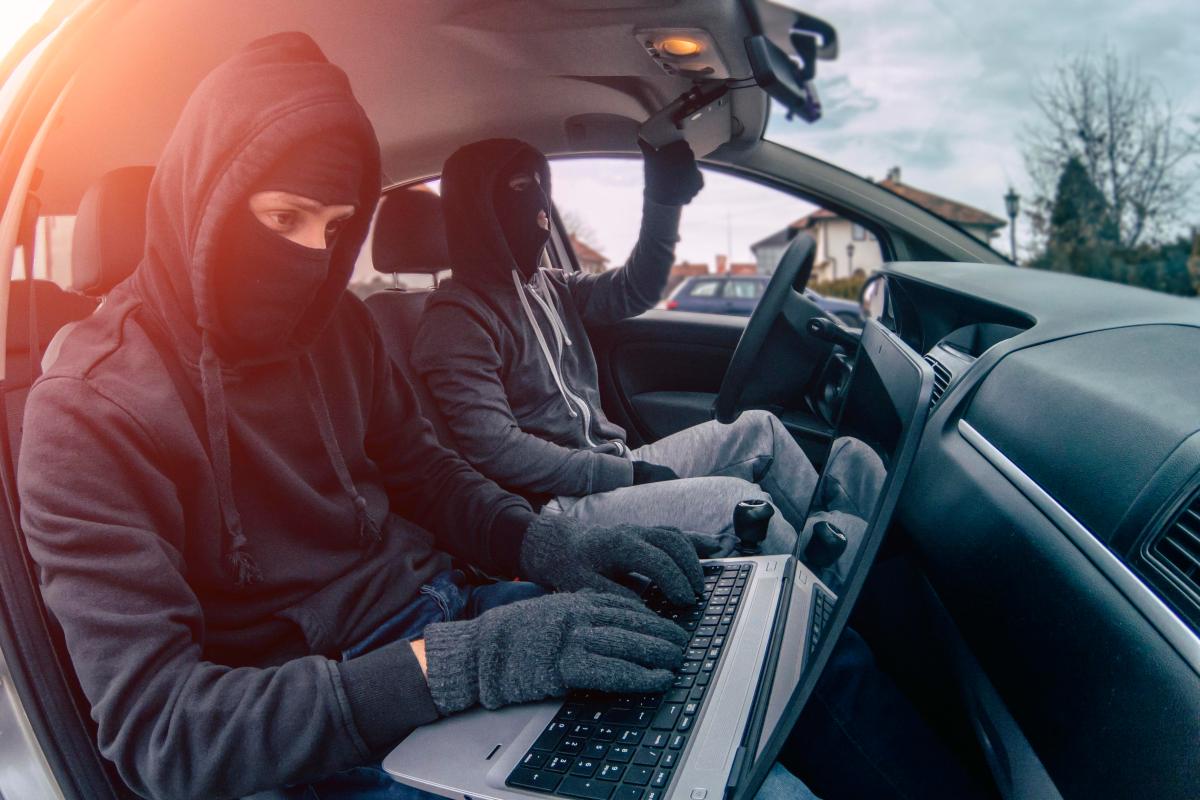 The C-Class jumped from the fourth most stolen and recovered car to the 1st from 2016. Thefts of these more luxurious vehicles is due to criminals exploiting the relay car theft hack. TRACKER saw a five per cent year-on-year increase in vehicle thefts and recoveries in 2017, with the total value of vehicles stolen recovered in 2017 exceeding 12.5 million.