Demand in the luxury SUV market has quickly grown over the past few years, particularly in the Middle East, where customers have shown great interest in the segment.

Maserati has long been known for its Gran Turismo models, as well as its former glory days in Formula One, so we were initially sceptical of its entry into an otherwise unusual territory for the sports brand. The initial roar of the engine as we started the car proved that the sportiness was not taken out of the SUV. Throttle response, engine sound and steering firmness were true and engaging. More importantly, the car behaved very well in traffic, and moved with grace and elegance. Its body was very well controlled. Its front and back end were well connected, even when its full power and torque were engaged. 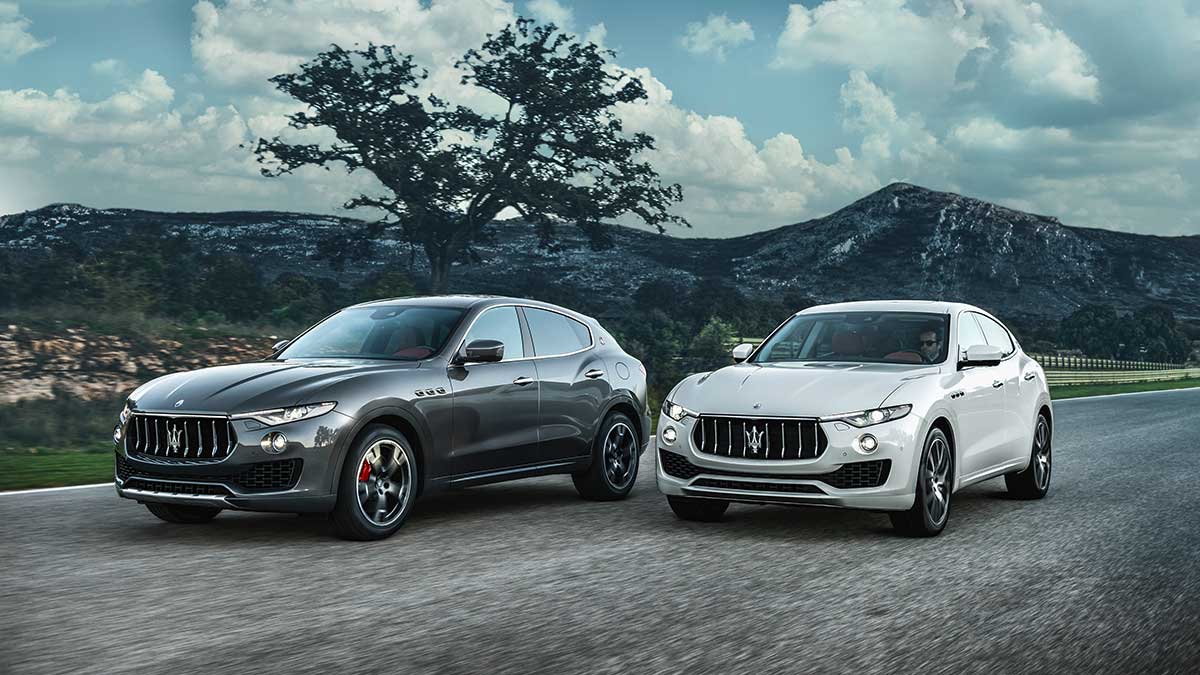 We also took it off road and appreciated the body control and large amount of traction available at all times. The 25 percent rear limited slip differential combined with an advanced air suspension system guaranteed our safety. The Levante S pairs high performance with slick Italian style.

The performance was excellent, and came with the enthusiasm one expects from the Maserati brand, especially considering the model is priced at over $100,000.

The Range Rover that's faster than a supercar