There are various benchmarks for being the fastest car in any category – acceleration and top speed being chief among them. But nothing sets car nerds into such a froth as being quickest around Germany’s infamous Nürburgring Nordschleife race circuit, a benchmark that the 2018 Alfa Romeo Stelvio Quadrifoglio lays claim to in the production SUV standings – a fact that it will mark with a commemorative edition of the car. It is a real feat when you consider the wealth of speedy sports utility vehicles it is up against in the present day, with seemingly almost every carmaker worth its petroleum having a contender.

The upcoming Lamborghini Urus is set to give the Stelvio Quadrifoglio a run for its fastest production SUV title. But at less than half the outlay – UAE numbers are yet to be confirmed, but in the United States, the car’s starting price is the equivalent of Dh300,000 – it will retain at least one major advantage. 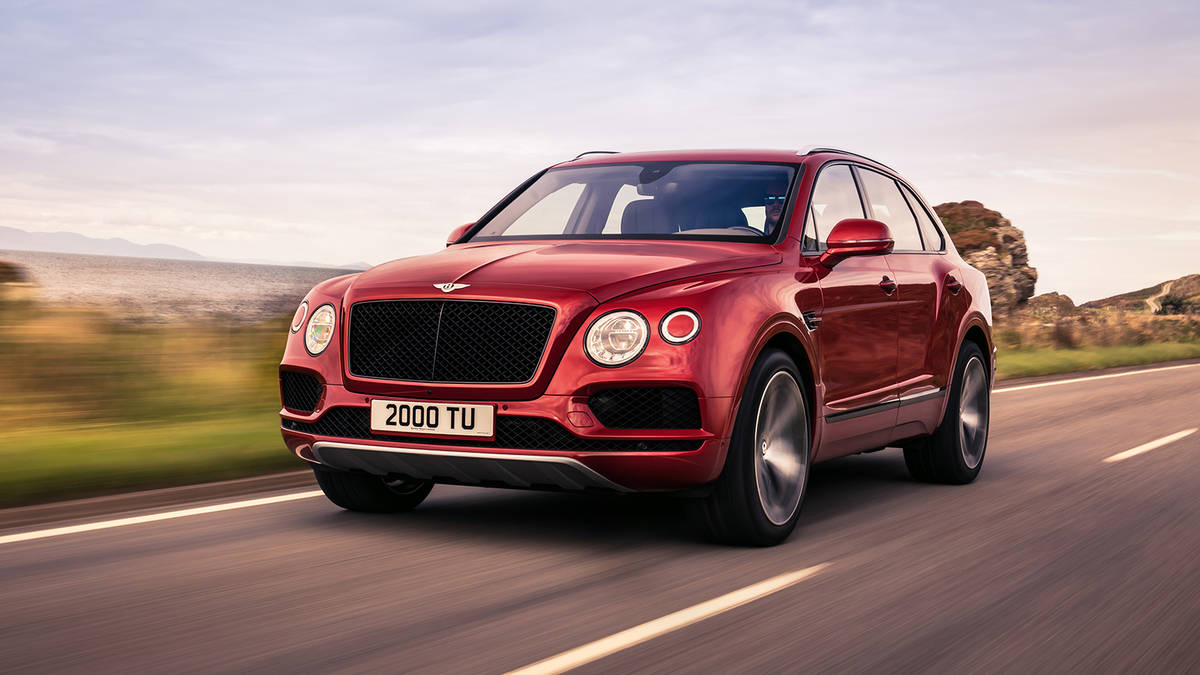 Until recently, the Bentayga was the fastest, most powerful, most luxurious SUV in the world. With the Urus and Rolls-Royce Cullinan imminent, Bentley has quietly dropped the word “fastest”, but it still has a valid claim as the most luxurious SUV out there. 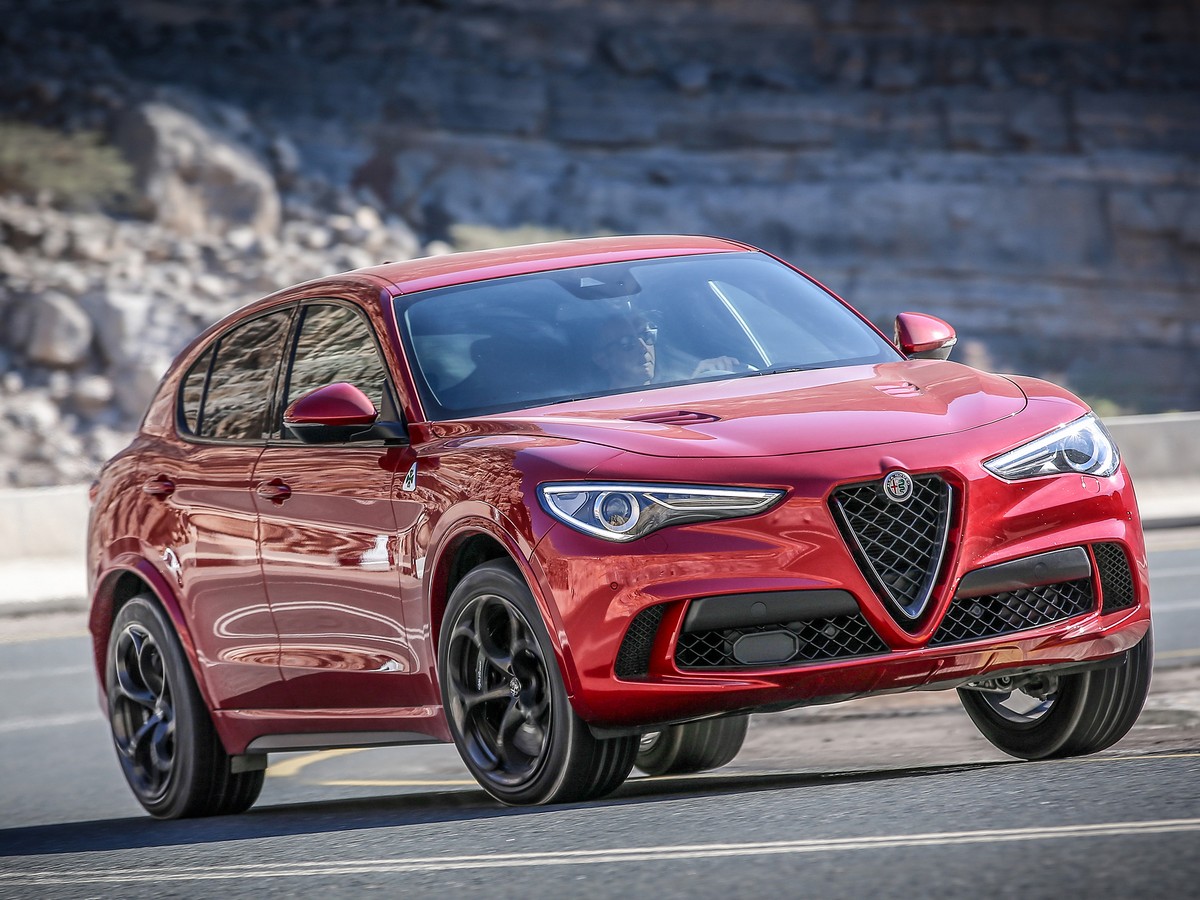 The Stelvio Quadrifoglio certainly doesn’t arose suspicion of its rocketing potential when I take the car on a drive up and down Jebel Jais, the UAE’s highest mountain, in Ras Al Khaimah. Despite that four-leaf clover badge denoting something a little racier than usual going on with the Alfa, the uninitiated would probably dismiss it as another European crossover SUV. That would be a mistake, because beneath that relatively unassuming exterior beats a 510hp, twin-turbo V6 engine made by Ferrari. That is approaching Maserati levels of power in a car that you could use to take your children to school without barely a second glance from the other parents.