The Volvo XC40 has been awarded the title of 2018 Car of the Year by a pan-European panel of judges, making it one of the most critically-acclaimed cars in recent years. The small Swedish SUV was received well when it was unveiled in September 2017 and has earned overwhelmingly positive reviews ever since. In January, the XC40 earned the title of What Car? Car of the Year 2018, while its larger sibling the XC60 won the UK Car of the Year (UKCOTY). 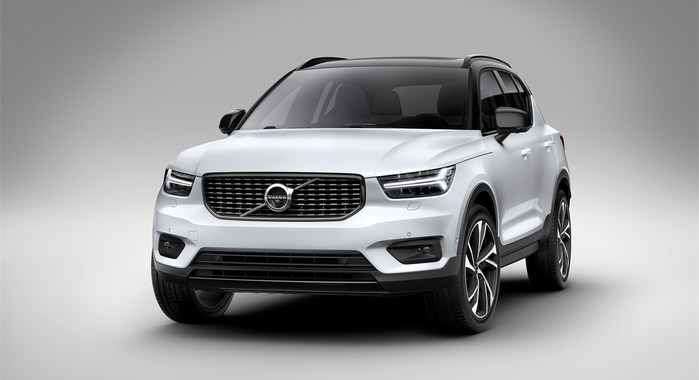 “Winning this award with our new XC40 is perfect timing,” said Håkan Samuelsson, President and CEO of Volvo Cars. “Volvo now has three globally available SUVs in its range for the first time. The XC40 will be a strong contributor to further growth, taking us into a new and fast-growing small SUV segment.”

The European Car of the Year award is given to the ‘best’ car of the year, regardless of segment or market category. Chosen by a jury of 60 journalists from 23 countries across Europe, the ‘ECOTY’ is one of the most influential car awards in the world.