The world’s most expensive SUVs are being put up for sale, setting car-lovers with big wallets back a sweet £1.56million. Only ten Karlmann Kings will ever be built, according to its Chinese maker, and when looking at the outside, the black four-wheel drives seem to have come straight out of a DC comic book. 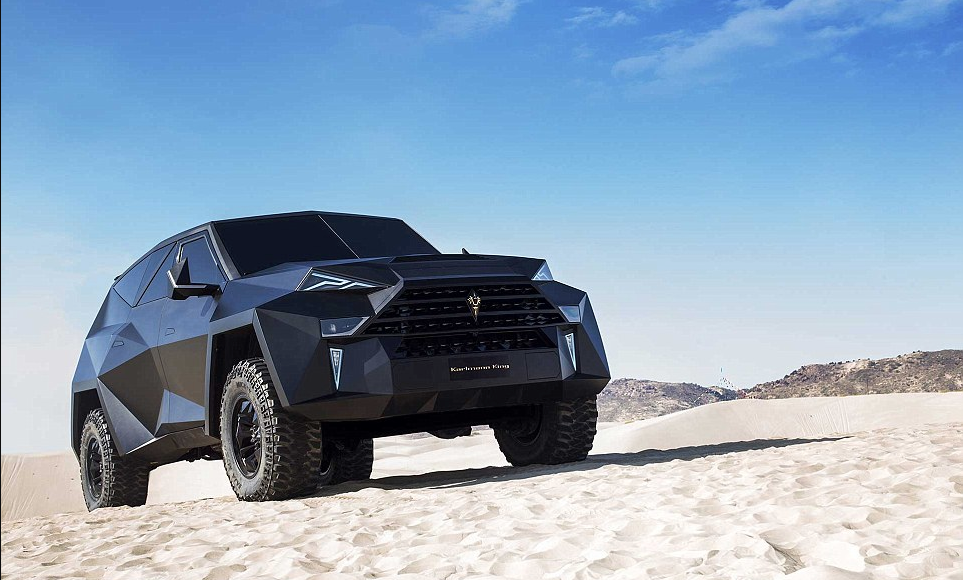 And while the vehicle’s exterior looks like the Batmobile on synthol injections, the inside offers a more slick appearance with luxury seats, a games console and a Champagne fridge. Many of the interior features are controlled via an app, including seats, the air purifier, the flatscreen TV and the indoor neon lights. 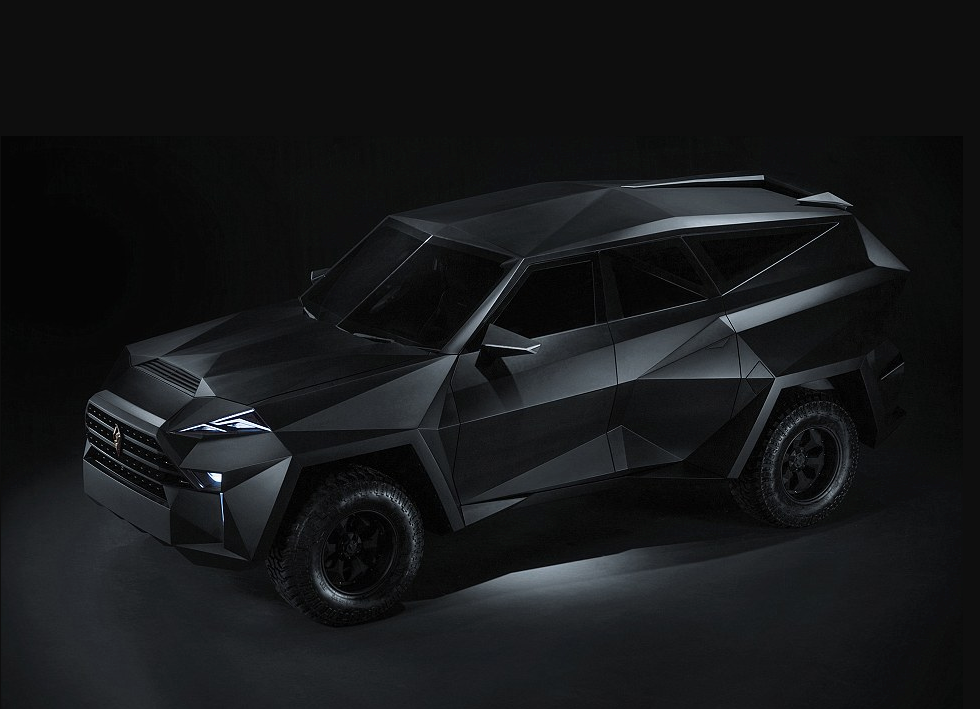 As well as a stocked Champagne fridge, the Karlmann King also has an espresso machine and a Playstation 4. The maximum speed of the vehicle is 140km per hour (87miles per hour) and the sharp-angle exterior is made from carbon fibre and steel. 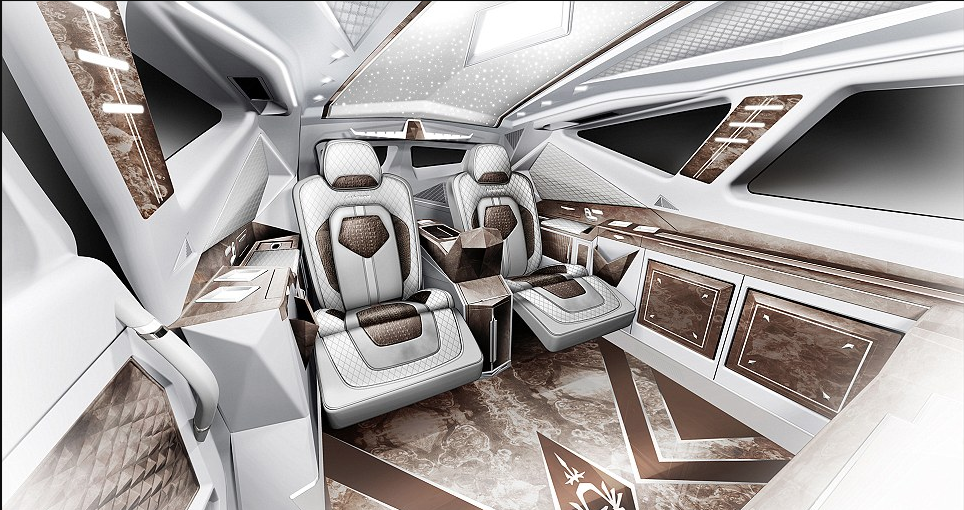 The car weighs 4.5 tonnes, however prospective buyers are offered to upgrade their chassis to make it bullet proof, which takes the weight up to six tonnes. The car is named after a 6th century king of a part of modern-day France – Carloman I – a younger brother of Charlemagne, the first Holy Roman Emperor.